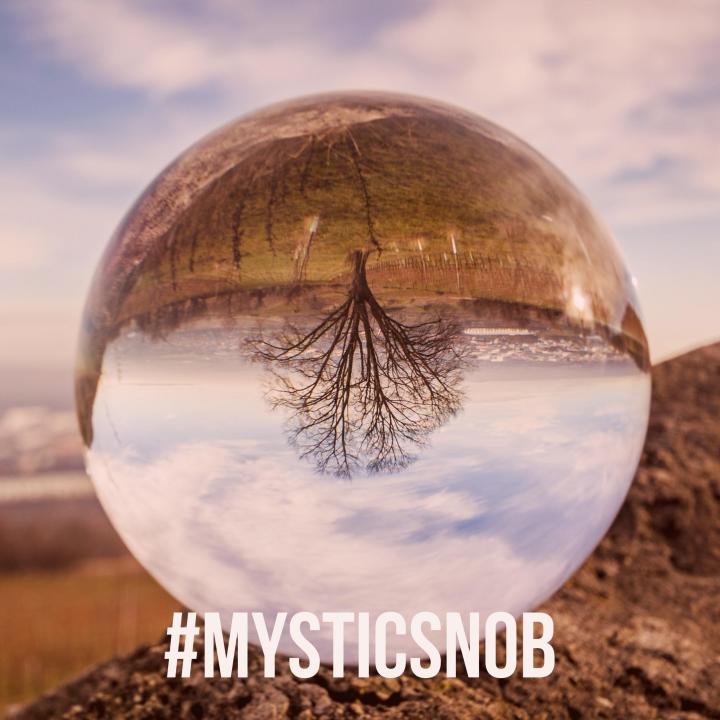 As the dust settles on 2016, i’m going to have a look back at some of the things that kinda irked me last year, I know this isn’t the usual for this blog, but some things just need to be said.

In the second half, i’ll be looking at some things that I feel will come to the fore in the Irish Beer Scene, there have been a couple of good posts already up by Hopaddiktion and over on TheTaste.ie

Ok, to get the bad off my chest now.

Tap-lists that bear no resemblance to reality
It’s a bit of a bug bear of mine, you go to all that effort to have a fancy blackboard or list somewhere of whats on tap. If it doesn’t reflect whats on tap, why bother? It’s pretty disappointing to choose from the wall when its not on. Also, make sure prices are clearly put there too for good measure.

Serving Sizes
The above brings me nicely onto my next one. After getting around Europe a fair bit last year, there were several craft beer bars we visited. One simple thing that made it particularly pleasant was the option of a 1/3rd pour or 150ml when in Holland. It’s nice to be able to have a small taste of a big beer and still have your wits about you. I’m not talking about your normal bars, but for our craft beer bars, this should definitely be an option.

Quality Control
With an increased number of breweries, the issue of quality control becomes a more important aspect of their daily business. Many average consumers would not give someone more than perhaps 2 chances if they got a bad beer. Checking the product before it leaves the brewery is crucial. Many of the “Big” guys employ a sensory check before sanctioning the release of a beer. Hopefully this takes place here.

Disinterested Staff
This one, i’ve thankfully not come across a lot, but it’s a particular bug bear of mine that i’ve been served by bartenders who have no interest in what they’re doing, and carry on talking to their colleagues when you’re standing at the bar waiting to be served. There are some places now on my list that i’ll pick elsewhere over due to the poor showing.

Lack of good glassware at Beer Festivals
It’s a real pity that at the few festivals I attended in Ireland this year the glassware was those eco plastic cups, I felt like I was on the terraces in Old Trafford (yes, not a prawn sandwich in sight). After a brewer has slogged their guts out to make a beer these glasses take away so much of the experience. Why can’t we have something like a craft master glass, or even a half pint tulip. Surely the point is to enjoy different beers, and not get absolutely blathered. Also, water and glass rinsing stations. Absolutely crucial.

Now i’m going to attempt (and likely fail) to predict what i can see coming on stream in Ireland in 2017 from our native breweries.

MORE collaborations
As brewers get more comfortable in their set ups I feel we’ll see more collabs popping up throughout the year, both domestic and cross border. This won’t be just limited to brewers, but perhaps more coffee, and fruit producers.

Barrel Ageing
And no, I don’t just mean the type where someone lobs an imp stout into a whiskey cask and sees what happens. I think 2017 will be the year of some more mixed fermentation, yeast experiments, and with different styles coming from various brewers throughout the land.

Following International Trends
Whether or not this means murk bombs left right and centre, I don’t know. I doubt it. But I do think there  will be more experimentation along the lines of fruit additions, lactose, and whatever you can imagine. It’s already happening elsewhere, it’s only a matter of time it starts here.

The rise of the Taproom (Hopefully)
With the legislation hopefully landing this year, Ireland will finally join the enlightened. In fairness, Alan Kelly introduced the members bill that got the ball rolling, and it’s important we support this as it is legitimate local employment opportunity and tourism. Metal Man brewery have put a good link up. It probably won’t get through in it’s current guise, but it’s an important first step.

Cans to continue their growth
Thanks to the mobile canners doing the rounds there are more and more beers making their way into Cans. Will we see an increase in the size to 440ml or 500ml? I hope so, a 500ml can of Punk IPA is a pleasure.

What do you think we’re going to see? And what do you hope we see?