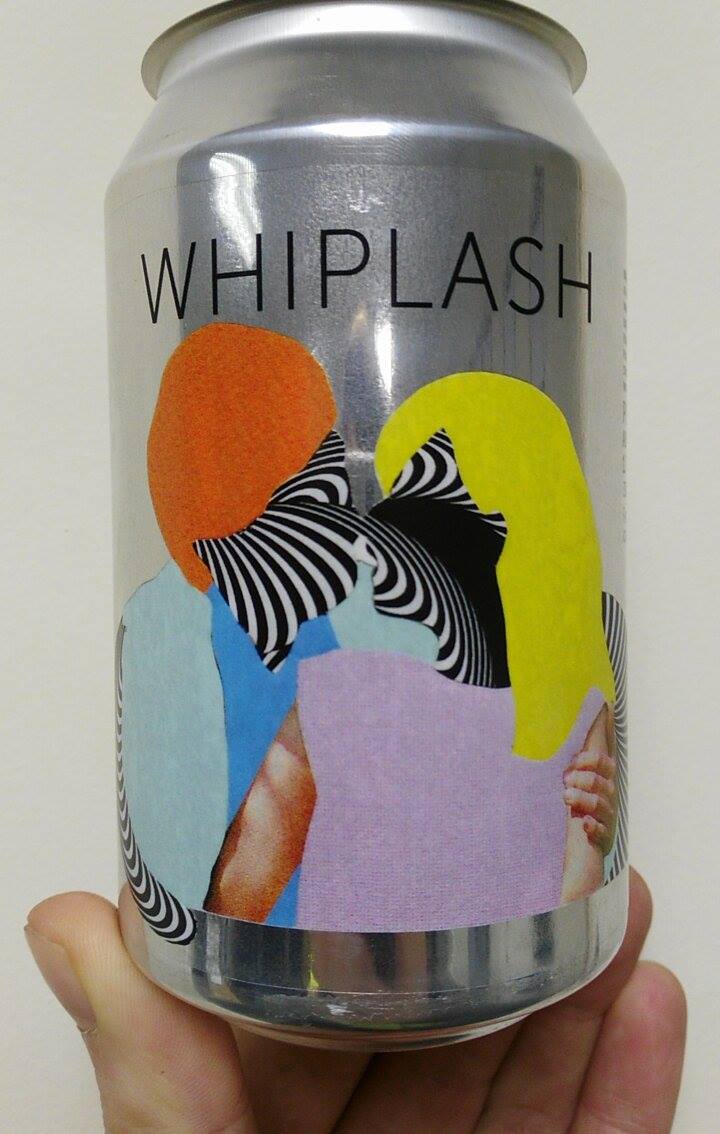 It’s a happy coincidence that most folk in the Irish micro brewing industry are of the sound sort. Many are happy to chat away, and talk about their love of all things beer.

We’re delighted to have been able to sit down with Alex Lawes, the Head Brewer of Rye River Brewing, brewers of The McGargles range. Not only has Alex overseen the stabilisation of the recipes of the McGargles beers, he’s also delivered the coup de grace of Francis Big Bangin IPA, which has quite frankly, made a number of people eat their words.

He’s also overseeing a range of brands for Dunne’s Stores (Grafters) and Lidl (The Crafty Brewing Co) and these beers have been punching well above their weight, none so much as the Pale Wheat Ale which I wrote about here

In this interview we cover a wide range of subjects but most importantly, an exclusive reveal of the next Whiplash Beer. After Alex teased us all with this a couple of weeks ago.

We hope you enjoy the interview, and keep an eye out from Next Week when this new beer drops, we had it out of the tanks, and it was tasting sawwweeettt!

You can download the episode here, via iTunes, and Stitcher Radio